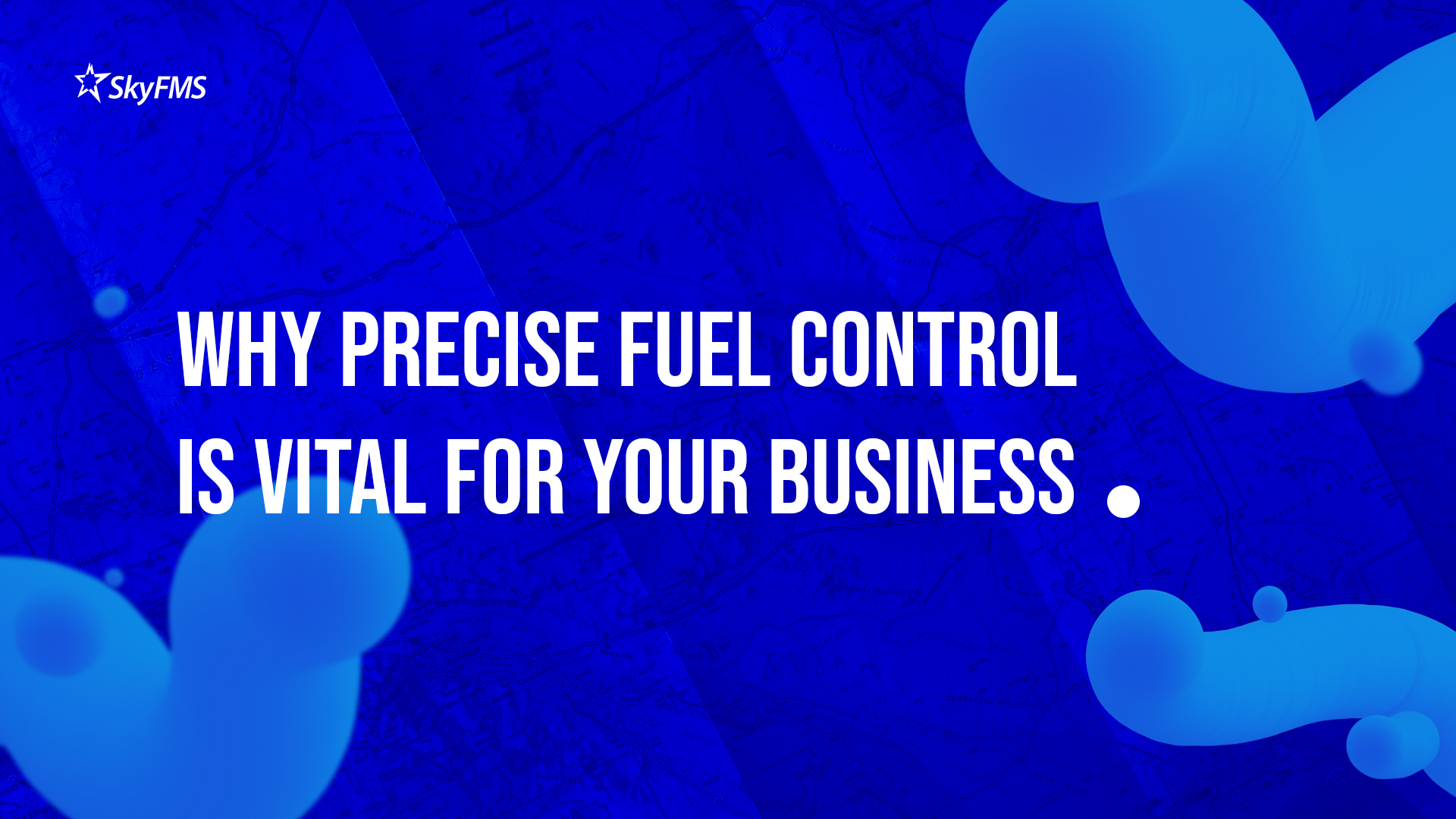 How to Gather Precise Fuel Data?

Be it diesel, gasoline, propane, hydrogen or electricity - as long as it makes your transport fleet work. The only difference between fuels is that some are prone to get stolen. Diesel and gasoline are prime candidates for skimming as they’re widely used in private vehicles. All fuel types still provide valuable data points on how your fleet works. Here we will stick to diesel as it’s the most abundant in commercial vehicles, but most insights can be copied over to just about any type of fuel.

You can’t optimize what you can’t measure, as the saying goes, so let's look at ways how to measure fuel at different stages of its life in your fleet. Refueling stations will give the first data point - your driver gets receipts of what has been filled in the tank. Generally the fuel pump will give an accurate picture for larger loads. Where it falters are smaller squirts (<5 liters) to top off the tank, for example. Accuracy there dips down to even double digit percent.

Once the fuel is in the tank, we’re in business! Forget about the stock float-based fuel gauge - it’s only good for telling if your tank is full or nearing empty. The on-board computer (CAN line) in a vehicle measures fuel as it travels to the engine. It itself is relatively reliable, however fuel tends to expand and contract with changes in ambient temperature, so 4-8% accuracy is the best one can hope for. Installing dedicated fuel probes with custom calibration for each vehicle is the best way to measure how much fuel there is in the tank. And having one probe isn’t enough, despite what many fleet telemetry companies claim. Only a two probe system will be resilient to tank tilting and other fuel level misreads.

Dual fuel probes are by far the best method of fuel data gathering. The problem is that a double probe system requires an intermittent algorithm to interpret the readings from both probes and translate them into readily understandable volume figures. Many companies will install dual probes only to display averaged data between them. We worked hard on complex math behind it, so you can be sure that what you see is exactly what's in the tank! Next time we'll talk about making sense of the fuel data and what are the most useful combinations for fleet business intelligence.

Let's have a chat - we can help you to level up your business!

Thank you! Your submission has been received!
Oops! Something went wrong while submitting the form.